Gaming Smartphones and Its Consumer Demands

Gaming Smartphones and Its Consumer Demands

Gaming smartphones and its consumer demands in 2019 is on its way to dominate the smartphone market. Even though PC and console gaming still the king of the gaming platform. The rapid growth of mobile games and users who plays it are the one who crave for such features in their phone. As such top brands of PC parts and peripherals manufacturers sees this as an opportunity. They come up with the idea to make an ideal smartphone that perfect for gamer. And the battle has just begun when Razer released its Razer Phone 1 in November 2017. It was followed by Xiaomi Blackshark 1st gen phone in April of 2018. And few months later, ASUS ROG Phone 1st Gen was seen on the market on June 2018. 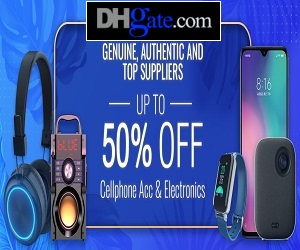 With the rise of these Gaming Smartphones on market. It has been said that it almost matched most of the Top flagship smartphones of iPhone and Samsung. The pricing of Gaming smartphone are very competitive which such features they offers. Even though these phones are primarily built with a focus on gaming. Most of the hardware are pre-installed UI and apps are modified to suit every gamer needs. And what all about? These gaming smartphones are built with larger battery capacity, more RAM and larger storage. but that not all the gamer needs.

The technicality of a gaming smartphones starts with its ability to dissipate heat while gaming. The idea of liquid in smartphones comes up and believe it not they find its way inside of these gaming smartphones. Pre-overclocked CPU and ability to managed it is another way around to fight for the best. As we know, most of the smartphones available in the market were under-clocked because of over heating. Because of the design of entry-level up-to Top flagship level smartphones doesn’t have any decent cooling system. And that how Gaming smartphones beat these flagship phones by featuring Air Cooling accessories and liquid cooling plates inside of their hardware. 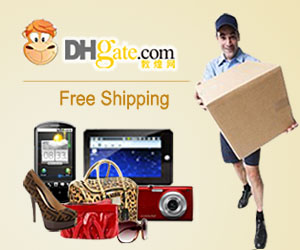 Large battery capacity is always one of the best features. The larger it has the longer you can enjoy playing and that is one of the major key factors why gamer loves to own one. These gaming smartphones are optimized to performs to longer playing hours. For RAM, mostly optimize to kill unwanted apps that eat some of it and for unhindered gaming experience. In terms of display like AMOLED or Retina, this is what they are all amazed. With the released of ASUS ROG Phone II with is whopping 120 Hz of refresh rate beats all of them. It is the ability of your screen to see much faster changes and smooth feeling while gaming or just doing other things with your phone.

In addition to those said features, Gaming phones are mostly comes with accessories. It may be sold separately but still these gaming smartphone manufacturer never stops to babysit gamer demands. Most of these accessories are Air Coolers, extra battery pack, View dock, gaming headphones, Armor cases, controller, display dock and so on.

And what about the negative of owning these gaming smartphones? Well as they primarily built to perform very good on top mobile games. Just don’t expect to have top notch camera quality and features as you can have with other Top Flagship phones. Gaming smartphones are bulky and heavy, yes the bigger size is better while gaming but not when you are literally want to use it as casual phone. Moreover, the pricing, gaming phones are pricey and we cannot ague with that.  Last but not the least, the Software updates. Most of the time it is always delayed because these phones have their own User Interface and it takes time for these company to implement these updates from time to time. 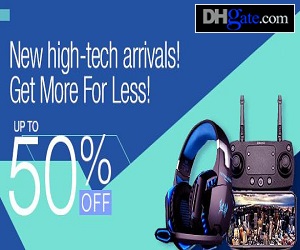 If you are looking for Gaming smartphones for 2019

Shop online easy and hassle-free only at DHgate.com 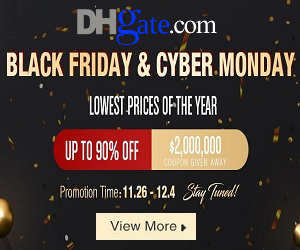 DHgate makes online shopping simple, efficient and can delivers great buying incentives for their customers. They have a large products selections from electronic gadgets & accessories, clothing, sports & outdoor products and much more. Visit their shopping store page for more special discounts offered only at DHgate.com.

END_OF_DOCUMENT_TOKEN_TO_BE_REPLACED

The e-bike or electric bikes has never been more essential than ever. Public transport is still a potential health hazard, but many people are now getting back to work as lockdown eases. The best e-bike could be the best bike ...

Launched a few months ago, the Xbox Series X and Xbox Series S are still in great demand today. With a lot of gamers still trying to get their hands on this gadget once, but post-release restocks rolling out. You ...

Must-Have Tripod That You Should Own

Getting the best tripod that you can afford is a worthwhile investment because it helps you improve your photography and videos. The best tripods are excellent in giving your images and videos a whole new level of production value and ... 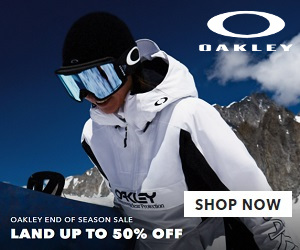